Macbeth returns to the House of Detention, London 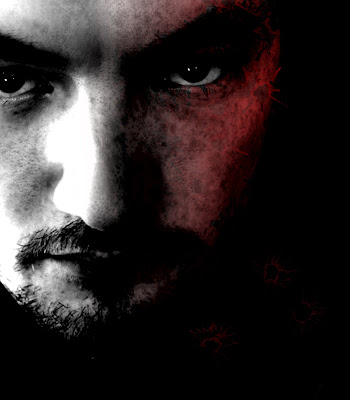 in the HOUSE OF DETENTION, CLERKENWELL

THE HIT PRODUCTION RETURNS TO LONDON FOR A LIMITED RUN

One of the greatest stories ever told and a terrifying new vision...A haunting experience from the inimitable Belt Up Theatre, whose work has taken the UK by storm and has been hailed as a company ‘changing the future of British theatre’ (The Observer) and as ‘Fringe Royalty’ (Time Out London).

Allow the strangers your hand and follow as they lead you far below the streets of London into the tunnels, vaults and cells of Middlesex Prison. There begin your passage; a nightmarish journey into the mind of one of literature’s greatest serial killers.

Shakespeare’s bloody tragedy is mounted by a cast of four that breathe life into the Scottish King and the three weird sisters who guide him on his path to self-destruction.

Locked away from daylight within a reputedly haunted labyrinth you will join Macbeth as he struggles through delusions and paranoia in this relic of Victorian punishment, bricks built one upon the other with a single purpose, preventing the demons inside from being unleashed.

A prison, a workhouse, a system of cells; this is the House of Detention, Clerkenwell.